The Coyote Cannon Scan Light Package gives you a hand held light that reaches further than any of the competition.

Be the first to review this product
Share This

Join the team that's driving innovation. When you sign-up to receive updates in your inbox on our Field Notes, Flash Sales, New Arrivals, & more, we’ll send you a code for 10% off your next order!

The Coyote Cannon Scan Light Package arrives with all of the following in an Aluminum case:

Warranty - 5 years on the LED and Housing, 2 years on any external wires, switches and mounts. 1 year on batteries and charger.

Please note that Sniper Hog Lights uses the ANSI/NEMA FL-1 system to determine the Candela and Distance of all our lights as this is becoming the Industry standard. We have yet to see any of our competitors that sell mainly hunting lights use the ANSI system.

Please note that while Sniper Hog Lights will shine the distances shown below, the distances you can actually see the entire animal is going to be less but they will light up the animals eye's past the distances below.

Humidity, rain, clarity of the air, how well your scope does in low light and other conditions will all effect how far you can see.  The yardage numbers below are in perfect controlled conditions. As a general rule of thumb, you will be able to identify at about 1/2 to 2/3 the distance a light shines depending on your equipment and field conditions. For example, if a light shines 600 yards, you should be able to identify somewhere between 300 and 400 yards. The first chart below is the current minimum distances our lights will shine in spot beam with a fully charged battery with our current LED X modules. 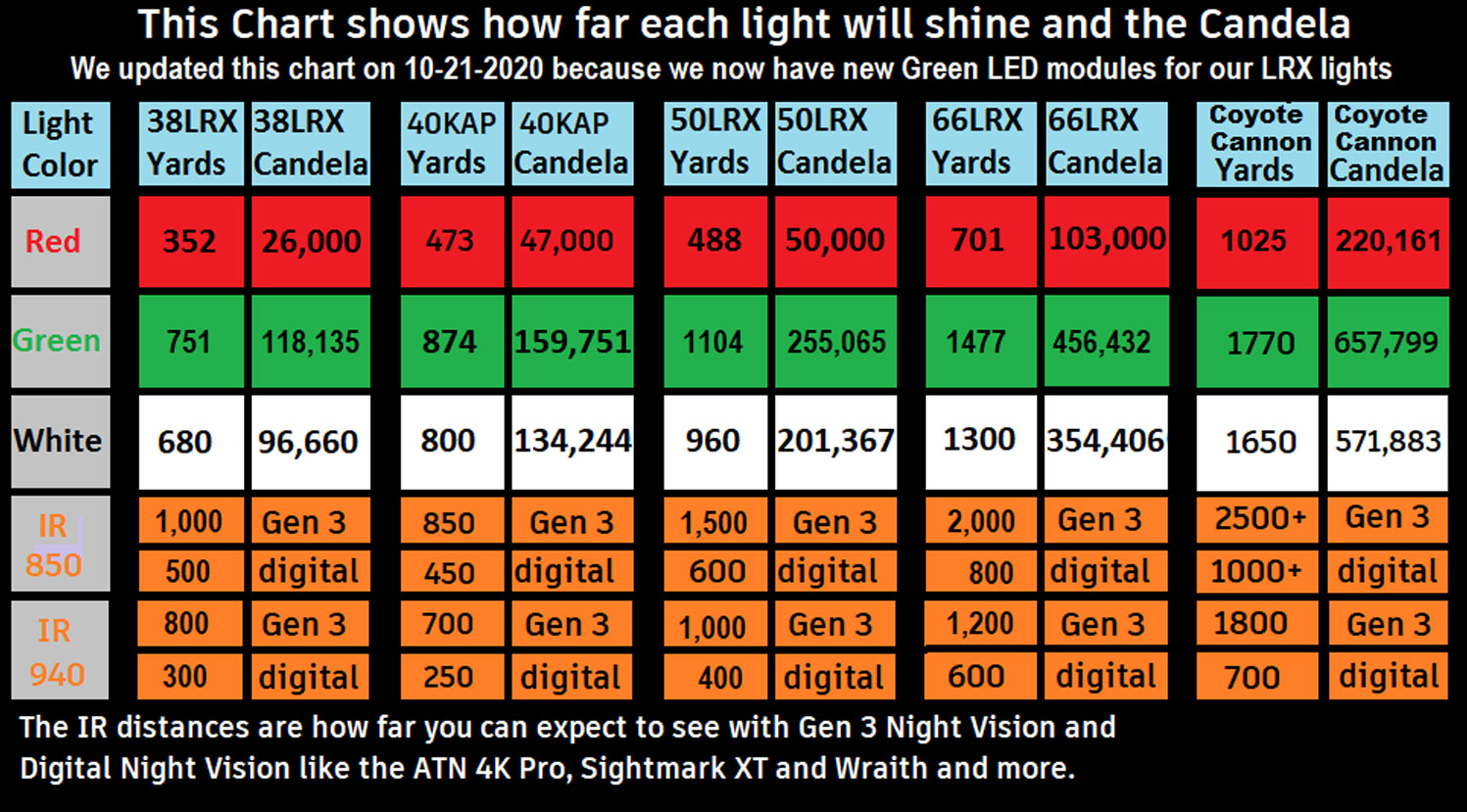 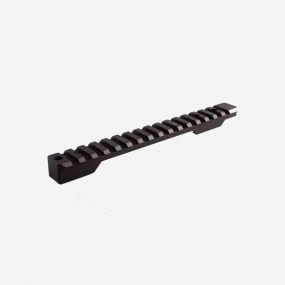 One Piece Picatinny Base 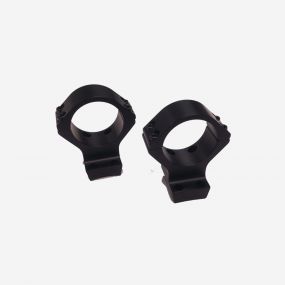 1 Item Has Been Added To Your Cart 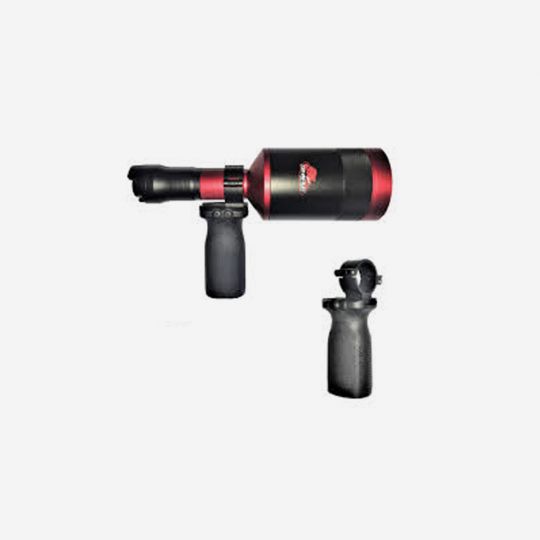 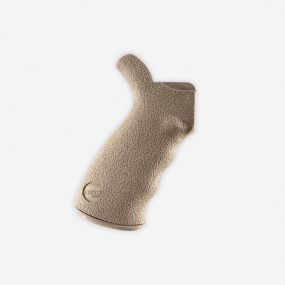 The Original Ergo Grip, designed for performance by creating a better interface between the shooter and fi… 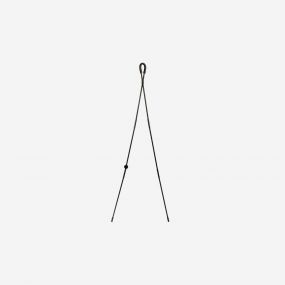 The most versatile shooting sticks you will find. Sign up for new ways to Gear Up. Zero In.